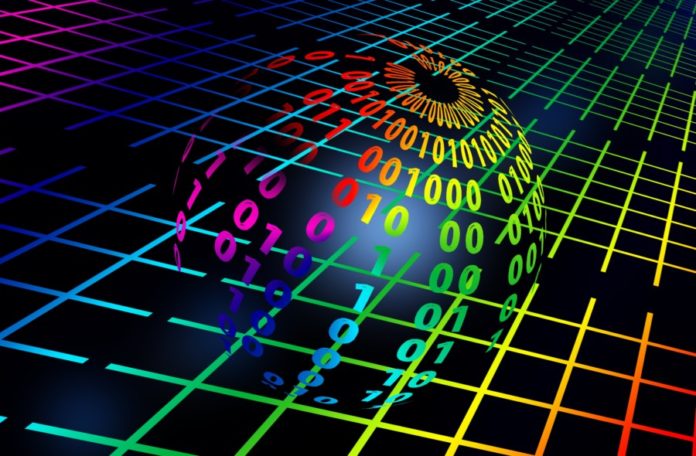 This is still well below the 62 per cent target by December this year, but up 1.3 per cent on the previous month.

IATA says the volume of e-AWBs was 730,762 in the month, which represented 50.7 per cent of where it is legally feasible.

The top airlines by e-AWB penetration rate were Kenya Airways and flydubai with 100 per cent, Cathay Pacific third at 80.5 per cent, followed by Delta Air Lines at 74.7 per cent and Singapore Airlines Cargo at 74.1 per cent.

Top freight forwarders by e-AWB penetration were Expeditors at 69.4 per cent, followed by Hellmann Worldwide Logistics at 67.9 per cent, Schenker at 62.5 per cent, UPS at 61.2 per cent and Panalpina at 60.7 per cent.

Top airlines by e-AWB volume were Cathay Pacific with 80.5 per cent, followed by Air France – KLM Group at 73.6 per cent and Singapore Airlines Cargo at 74.1 per cent.