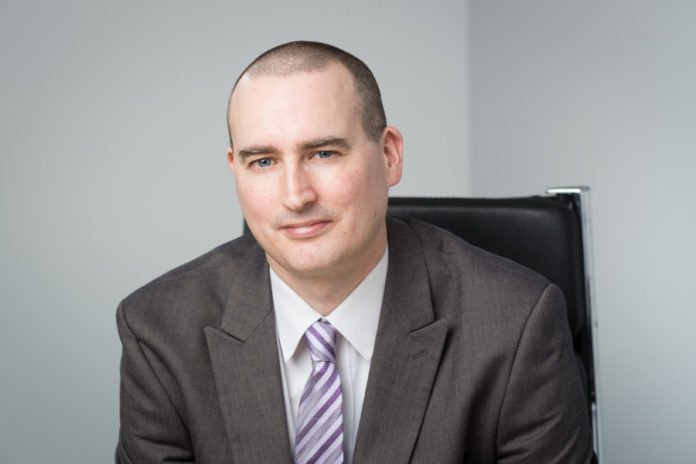 The UK’s exit from the European Union (EU) – the so-called Brexit – is odds on to have an impact on general sales agents (GSA), although which way it goes its still unknown.

Airbridge International Agencies (AIA) general manager for Europe, Mark Andrew (pictured) says there will be an effect “for sure” but says until we know what new trade deals are set up, it is too early to say either way.

He explains: “We would of course preferred to remain in the EU as a company and we have drafted plans for staying and leaving the EU.

“Yet there is still plenty of time for things to change as we all know until Article 50 is invoked so for us the eyes are still firmly fixed on the current months coming with the new PM to see what actions we need to take. We have pre planned for both and will action when we feel is the right time.”

Andrew says in the first half of 2016, business has been fine with the usual tonnages and revenue, but it has not seen much growth this year compared to last.

AIA picked a new contract with Pakistan International Airlines in the UK, Ireland, France and Austria this year and has opened up an office in Paris off the back of this while contracts it has already handled gave permission for AIA to sell in France.

The region Andrew says has been the most buoyant is Australasia, and even with a drop in yields due to increased capacity, it has continued to sell well.

He says AIA will look for niche markets, which sometimes can take time to find, but it is working on a few projects that will assist opportunities for growth and not just in the cargo GSA business.

Andrew notes: “AIA is a group of companies and we are always looking outside the GSA business at ways to expand and thus assist all our group companies. GSA is our core business but we look at ways to supplement the core business.”

The operating challenges continue and like many, he says the biggest impact has been the drop in yields/commissions due to overcapacity in the market on many routes.

Andrew notes this can be due to new carriers starting new routes or existing carriers placing newer better aircraft on routes like the Boeing 787-900 or the Airbus A350: “Our challenge is to ensure with all these new routes or aircraft that we maintain our market share.”

But what for the future of GSAs?

He feels there will always be a need for them and believes the future is good, as they provide a pivotal service for airlines and every year the market grows on all levels.

Andrew says: “The level of service a GSA can now offer an airline is far better than a few years ago, not only do we offer the sales, marketing, reservations and accounts packages, but we offer ‘total cargo management’ solutions from claims to sales to manuals you name it we can do it.

“The airlines can really outsource every detail needed to run a smooth cargo operation at very little overheads for them.”