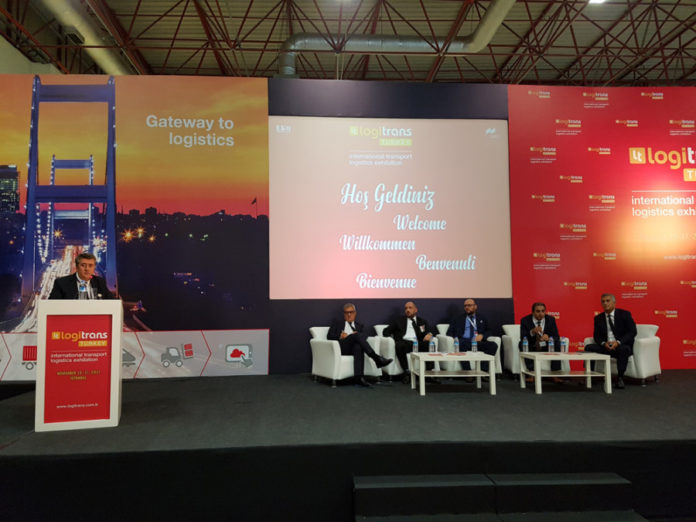 Infrastructure at Ataturk International Airport is not adequate for the volumes of perishables travelling through Turkey, but the new Istanbul airport should help solve some of these issues.

The issues facing perishables were discussed on 16 November during the PeriLog on Air Freight session at Logitrans Istanbul exhibition. Session moderator Hasan Hatipoglu, who is Lufthansa Cargo’s regional director for Turkey admitted that Ataturk lacks capacity, and transitioning to the new airport will be challenging.

He told delegates: “Ataturk has insufficient capacity. After opening the new airport we hope everything on track to stop operations and relaunch on the same night. The focus today is on perishables, it is important to focus on production.”

Demirkan agreed with Hatipoglu’s comments, saying: “When we look back at our airports and ask do we have the necessary infrastructure unfortunately the answer is no. The new airport is under construction, there is one year left to attract attention. There is a great opportunity.”

Bagdatlioglu believes the third airport offers great opportunities for ornamental flowers, saying: “They can be sent to the world from Istanbul. We see a lot of projects where they have an average of a four-hour flight to a neighbouring country but we need to protect the cool chain. One mistake in the warehouse can have a major impact on business.”

Buyukkaymaz agreed, saying: “The apron is the weak link, we have six heat controlled dolly containers, we are the only company at Ataturk with these containers. We have worked with the subsidiary TGS and have signed a contract with them for a performance based system for time management to shorten the period on the apron.”

Digitisation is something that can improve matters, Hatipoglu says: “The move towards digitisation is very important, it can reduce the time needed for procedures and we can overcome obstacles thanks to digitisation.”