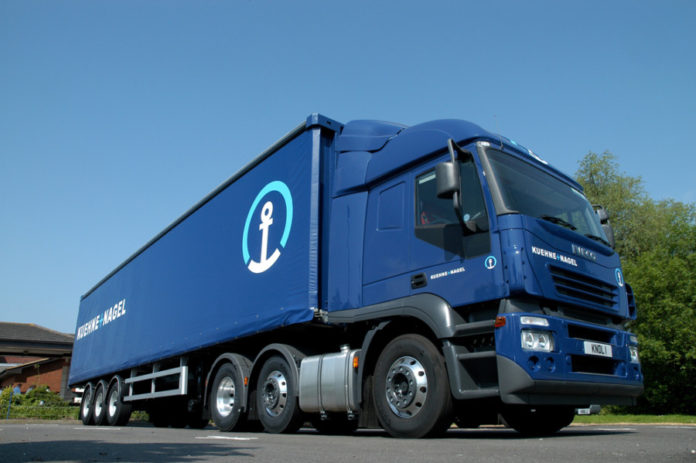 Airfreight volumes at Kuehne + Nagel fell as the whole market declined, but profits have remained stable.

Between January and September, net turnover was down 2.6% to 3.5 billion Swiss francs (CHF), with earnings before interest and tax (EBIT) declining 3% to CHF 263 million due to challenging market conditions.

Airfreight volumes fell 6.4% to 1.22 million tonnes but gross profits increased 11.4% to CHF 997 million due to growth in the pharma and healthcare, perishable and time-critical areas.

The integration of Quick International Courier, a provider of time-critical transport and logistic services for the pharma and aviation industries is going according to plan, and generating positive results.

Dr Detlef Trefzger, CEO of Kuehne + Nagel International says: “In the more volatile airfreight business, earnings remained stable over the past quarters, with the acquisition of Quick having had a sustained positive impact. We are pleased to continue the momentum of the group this year.”