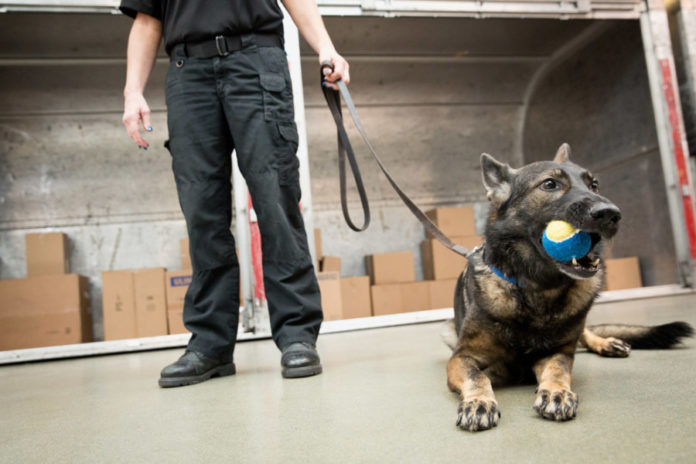 MSA Security has been involved in the aviation industry since 2012 through its Explosive Detection Canine Teams, known as Windsor Teams.

The teams have been deployed in TSA regulated environments for over three years and worked closely with the agency in the development of its third party canine screening programme.

It is the only provider of Explosive Detection Canine teams approved under CCSP-K9 with platinum AfA membership.

Glen Kucera, CEO of MSA says: “With TSA’s Certified Cargo Security Program – Canine (CCSP-K9) under way, MSA’s role in this industry is more important than ever. Our platinum AfA membership enables us to engage with the industry in new ways, sharing valuable insight and expertise on explosive detection and mitigation for industry stakeholders.”

Brandon Fried, executive director of AfA says that 78 million tonnes of cargo were shipped in 2018, and regulations require 100% of cargo is screened for explosives.

He says: “We are excited to have an experienced and validated provider like MSA Security join our association. MSA was a critical participant in the implementation of TSA’s third party canine screening programme, and is sure to enhance our preparation for 2021 ICAO mandates as well.”