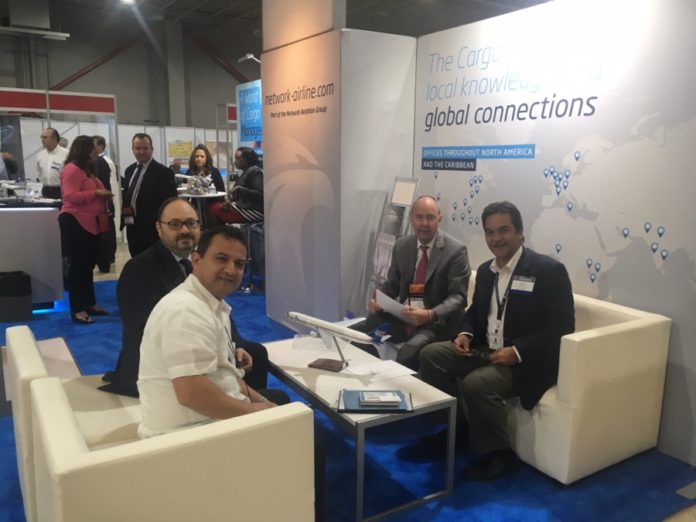 NAS says customers in Malta can now book their shipments on Amerijet’s flights through their local NAS office and transactions will be managed and directed through its team in France.

NAS group business development manager, Florent Turlier says: “Our global network of offices and knowledge of the Amerijet market were significant factors in us winning these important new contracts. 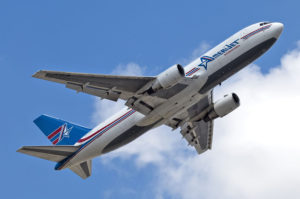 “In 2015, we were able to extend our agreement in the country of France to include South Africa. Today, another milestone has been reached and we are truly proud of our long-standing relationship with Amerijet and look forward to expanding their presence in the Middle East and Malta markets by representing these flights across all of our locations.”

Amerijet director of global network development, Simon Pantin says: “We are very pleased with the quality of representation and the performance of Network Airline Services in both France and South Africa and are excited to have the group expand to represent us in Malta and Dubai.

“Network Airline Services and ANA Aviation are perfectly positioned to meet Amerijet’s needs and we look forward to building a stronger, more successful partnership with them.”

Turlier adds: “Moreover, both companies share the same vision: a focus on innovation, trust, and integrity, and the same mission: to ensure long-term profitable relationships with our customers and business partners.”