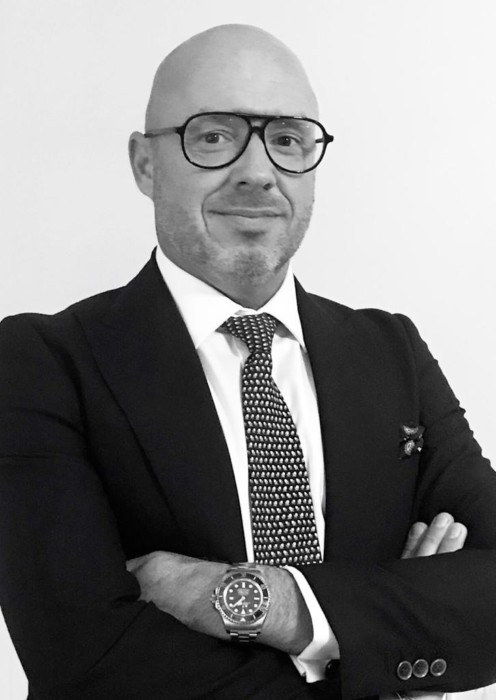 A 30-year freight industry veteran has launched a new head-hunter agency with an ambition to be “best-in-class” in the Belgian logistical and airfreight sector.

ExSeCo, short for Executive Search & Consulting, has been established by Philippe Fierens, whose career has included a spell as cargo development manager for Brussels Airport Company, will focus on “middle and senior management” vacancies in Belgium.

He says: “I am not focusing as such on jobseekers; I am undertaking executive searches to supply the best talent possible to companies to match their DNA. Most of the times, these talents are already at work somewhere else, so I don’t really rely on jobseekers.”

ExSeCo has a location at Brucargo – the cargo area of Brussels Airport – “strategically” for many reasons, including being on the doorstep of a community of over 4000 people working there.

He says: “My aim is to grow ExSeCo and become the best-in-class in the Belgian logistical sector, together with a strong team.”

Read a longer report in our European Cargo feature in Air Cargo Week on January 28, 2018.