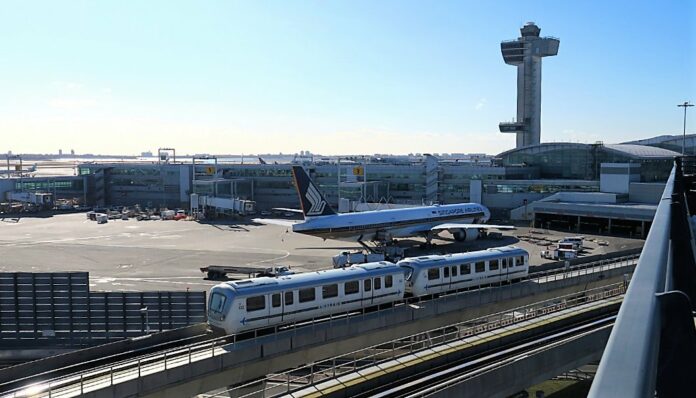 White House Press Secretary Karine Jean-Pierre has stated that “there is no evidence of a cyberattack” after the Federal Aviation Administration (FAA) was forced to ground all US flights due to a computer outage.

Posting on Twitter, Jean-Pierre stated that “the President has been briefed by the Secretary of Transportation” on the situation. While there is no evidence of a cyberattack, according to the White House, the Press Secretary said President Biden has directed the Department of Transportation “to conduct a full investigation into the causes.”

Secretary of Transportation Pete Buttigieg stated that he has been in touch with the FAA and the agency “is working to resolve this issue swiftly and safely so that air traffic can resume normal operations.”

Read more: All flights across the US grounded over computer outage

The FAA grounded all US flights on Wednesday morning following a computer outage that caused its Notice to Air Missions (NOTAM) system to fail. In its latest update, the FAA said it is still working to fully restore the system. In the meantime, the agency ” has ordered airlines to pause all domestic departures until 9 a.m. Eastern Time to allow the agency to validate the integrity of flight and safety information.”

According to flight tracking website FlightAware, 3,704 flights were delayed leaving or entering the United States as of 8:30am ET on Wednesday. 642 flights have been cancelled.