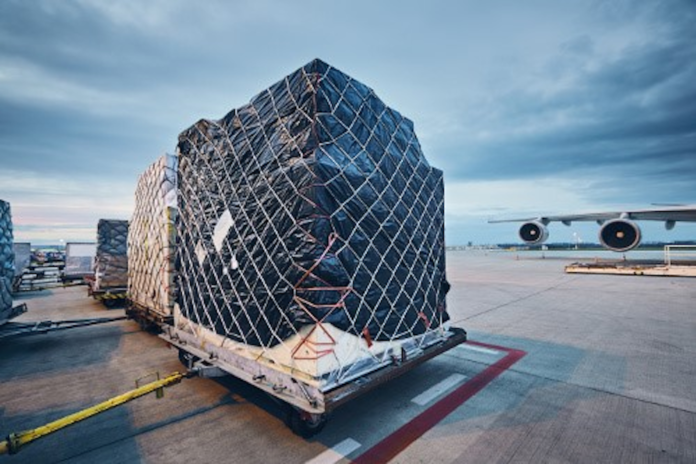 Global air cargo volumes have remained stubbornly flat in the last two weeks after dropping in the first few days of November, with this year’s fourth quarter (Q4) more of a plateau rather than the usual seasonal peak, the latest preliminary figures from WorldACD Market Data indicate.

At a time when air cargo’s annual peak season is usually in full flow, the most that can be said is that the progressive weakening trend of recent weeks and months has flattened out in terms of tonnages going into the second and third weeks of November, although the average rate saw a further slight decline.

Figures for week 46 (14 to 20 November) show stable worldwide flown tonnages compared with the previous week, and a -1% drop in average prices. But comparing weeks 45 and 46 with the preceding two weeks (2Wo2W), tonnages levelled out at -3% below their combined total in weeks 43 and 44, while average worldwide rates decreased by -2%, in a flat capacity environment – based on the more than 350,000 weekly transactions covered by WorldACD’s data.

Comparing the overall global market with this time last year, chargeable weight in weeks 45 and 46 was down -17% compared with the equivalent period in 2021, despite a capacity increase of +3%. Notably, tonnages ex-Asia Pacific are -27% below their strong levels this time last year, and Middle East & South Asia origin tonnages are -20% below last year. But there were also double-digit percentage year-on-year drops outbound from both North America (-15%) and Europe (-10%), despite higher capacity.

Capacity from all the main origin regions, with the exception of Asia Pacific (-8%) and Central & South America (-11%), is significantly above its levels this time last year: Europe +9%, Middle East & South Asia +7%, North America +6% and a double-digit percentage rise from Africa (+13%).

Worldwide rates are currently -24% below their levels this time last year at an average of US$3.28 per kilo, despite the effects of higher fuel surcharges, but they remain significantly above pre-Covid levels.