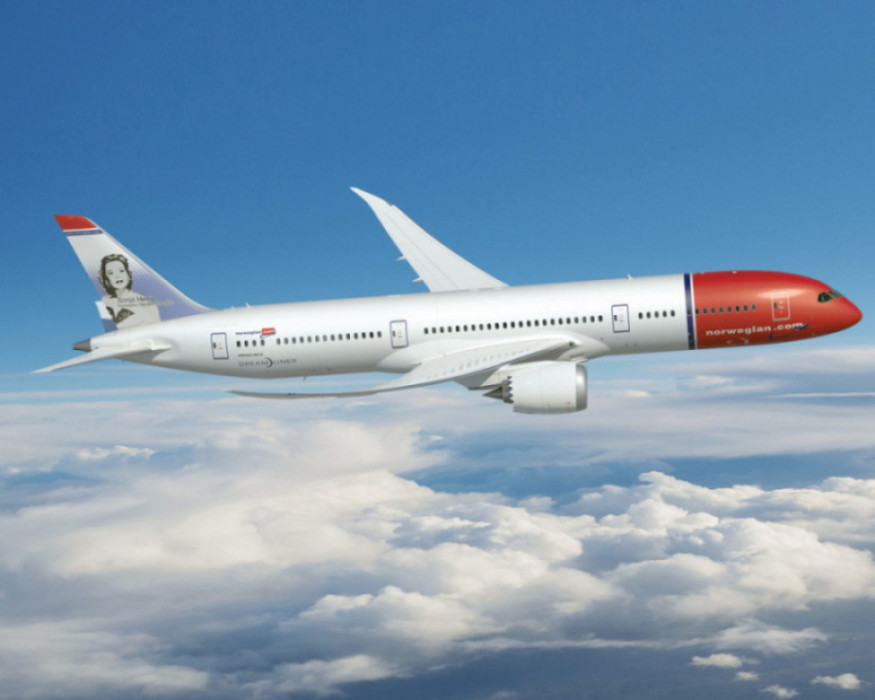 Norwegian has finalised an order for 19 Boeing 787-9 Dreamliners worth $5 billion, including the option for 10 more, and has announced quarterly profits have doubled to 833 million kroner ($102 million).

The Oslo based carrier operates eight Boeing 787-8s and had previously orders 11 787-9s. The latest agreement brings the total 787 orders to 40 aircraft. Boeing says the fuselage of the 787-9 is six metres longer than the 787-8 and it can carry up to 23 per cent more cargo while using 20 per cent less fuel with 20 per cent fewer emissions than aircraft it replaces.

Norwegian chief executive officer, Bjorn Kjos says: “This order of 19 new Dreamliners is a major milestone and enables Norwegian to offer a wide range of new routes to consumers worldwide. The order is also essential to further strengthening the company in the global competition.”

Boeing Commercial Airplanes vice president of European sales, Todd Nelp says: “Norwegian has led the way in utilising the exceptional performance of the 787 to develop a successful low-cost long-haul operation. The addition of 787-9s to the Norwegian fleet will enable it to grow its route structure, while providing more range and capacity.”

Kjos says: “The third quarter results show that Norwegian’s long-haul operations and international routes are becoming significantly more important. This is where we see most of the future growth potential, enabling the company to compete in a global market with strong competition.”