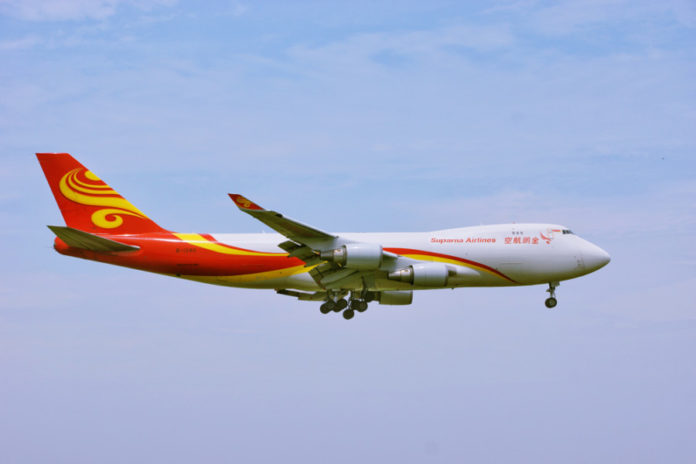 Oslo Airport will gain a new link to China when Suparna Airlines launches twice-weekly connects to Nanjing on 1 September.

The Boeing 747-400ERF services will leave the Norwegian capital at 16.30 on Thursdays and Sundays, arriving in Nanjing at 09.00 the following morning.

Nanjing is to the west of Shanghai and well situated to serve growing demand for fresh Norwegian seafood.

Martin Langaas, director of cargo at Oslo Airport operator Avinor says: “With the planned operations, we expect seafood up to about 250 million krone in export value annually on this route.”