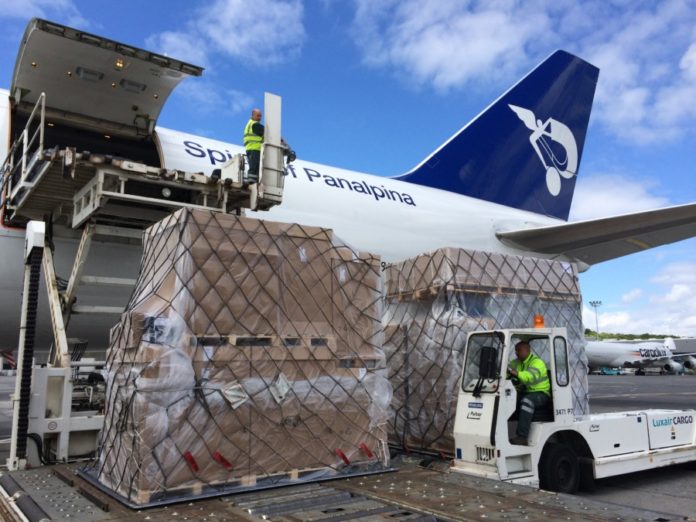 Panalpina has added Queretaro International Airport in Mexico to the “Speedy” loop of its charter network, also connecting Mexico City and Guadalajara with its airfreight gateway in Huntsville, Alabama.

Queretaro is located in the Bajio region, Mexico’s fastest growing economic area with key industries such as automotive and manufacturing, and one of the largest aerospace industry clusters in the world.

In addition, Panalpina offers one more Luxembourg-Huntsville-Luxembourg round trip using a Cargolux full charter, bring the total number of trips to five.

Panalpina Charter Network global head, Matthias Frey says: “Panalpina has been committed to Querétaro for over five years now. We have been working closely with Querétaro airport operatives and government authorities, strategic airline partner Atlas Air, and Huntsville International Airport to build on the continued success of the Network.”

Panalpina’s country head of airfreight in Mexico, Enrico Boehme says: “Panalpina’s own scheduled flights connecting the US and Europe with Mexico are a well-known and appreciated product in the Mexican market thanks to a remarkable on-time performance and top-notch equipment.

“Panalpina is a pioneer in the Mexican air freight market and the new scheduled flights to and from Querétaro are another testimony of that. They offer our customers access to our global network, greater flexibility for their supply chains and room to grow. We give local and multinational companies in Mexico the opportunity to export, import and resupply from their worldwide network in a seamless way.”