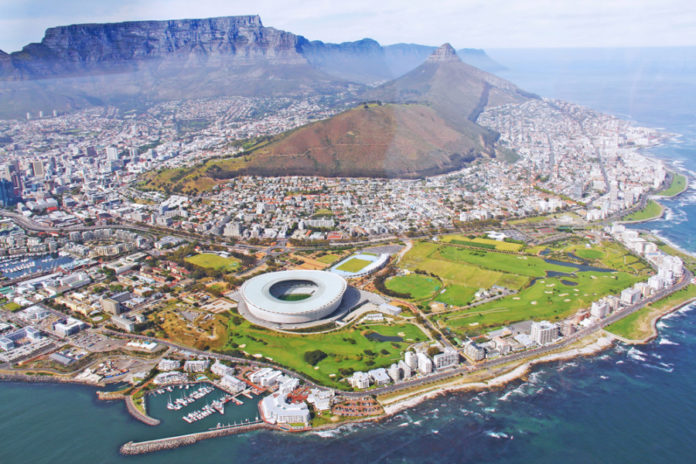 Panalpina is extending its Perishables Network to South Africa by acquiring a majority stake in Skyservices, which has a presence in Johannesburg and Cape Town.

The most important countries served by Skyservices are the UK, the Netherlands, Germany, the UAE and the USA.

Panalpina chief executive officer, Stefan Karlen says: “Given the strategic role that South Africa plays for the global trade of perishables today and tomorrow, it is only logical that we establish our own presence there and further strengthen the ever-growing Panalpina Perishables Network. Our non-perishables cargo into South Africa will continue to be handled by our agent Bidvest Panalpina.”

Panalpina regional CEO for the Middle East, Africa and the CIS, Rafic Mecattaf says: “Today is a day of celebration, and the beginning of an exciting journey. South Africa is a land of opportunity and we see a significant growth potential for perishables in this country, including in ocean freight.”