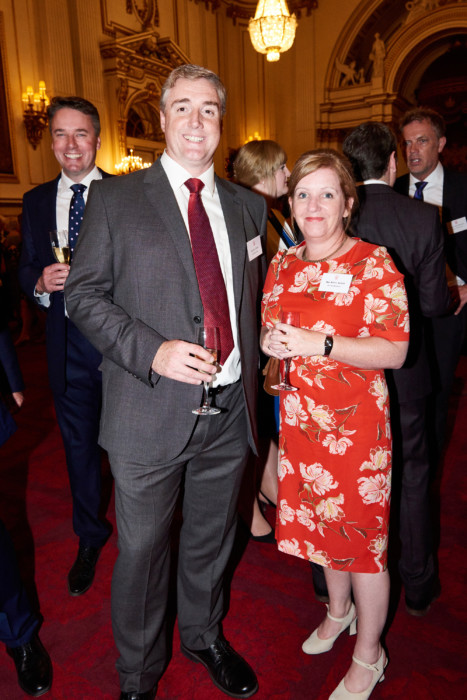 BioThermal Division director of worldwide finance Fiona Adams, was joined by Paul Terry, director of sales EMEA, at the royal reception to celebrate the company’s award win following the announcement Peli BioThermal were recipients of the Queen’s Award for Enterprise: International Trade 2018.

The leadership team members attended the royal reception exclusively staged for winning businesses, including Peli BioThermal, which was awarded its second successive Queen’s Award in a row adding the accolade to its previous award for innovation for its Chronos Advance, presented to the company in 2017.

Following the prestigious Palace ceremony Adams said: “It was wonderful to attend the regal reception, meet Prince Charles and receive royal recognition for such an auspicious award.

“It was a privilege and an honour for Peli BioThermal to again be a part of such a distinguished regal reception at Buckingham Palace.”