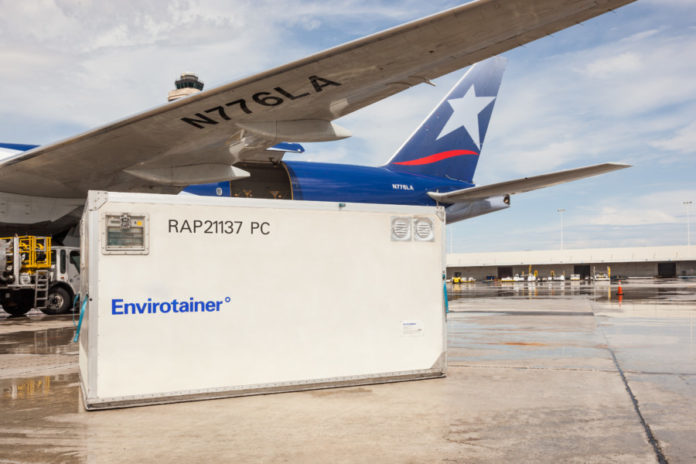 The amount of pharmaceutical cargo handled at Miami International Airport (MIA) in 2016 surged by 48 per cent year-over-year to $4.4 billion.

MIA says the sector helped boost the total value of international freight originating from and destined to MIA in 2016 by eight per cent to $57.3 billion in 2016, according to recently released data by the US Department of Commerce.

Miami-Dade County Mayor, Carlos A. Gimenez says: “MIA’s continued growth means a stronger economy and more job creation for our community. That’s something each of our 2.7 million residents can be proud of.”

In 2015, MIA was designated by the International Air Transport Association (IATA) as the first pharma freight hub in the US and the second in the world. MIA was recognised for organising its pharma logistics providers to undergo IATA’s Center of Excellence for Independent Validators (CEIV) Pharma Certification Program.

MIA and Brussels Airport – the first two IATA designated pharma freight hubs in the world – partnered to create Pharma.Aero in October 2016. The goal of the association is to be a collaborative group of airport operators, pharma shippers, CEIV-certified cargo communities and other air pharma stakeholders focused on improving pharma handling and quality in the air cargo industry worldwide.

“The World Health Organization projects that the global pharma industry will rise in value from $300 billion to $400 billion within the next three years, and we want to position MIA at the center of that growth trend.”