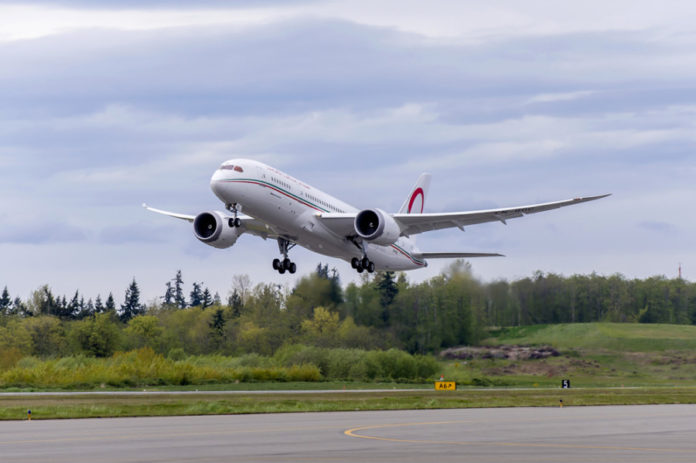 Royal Air Maroc is to start its first non-London UK services to Casablanca with three flights a week from Manchester from 28 March.

It will use a Boeing 737-800 on the three hour 20 minute flight from Manchester Airport to Mohammed V International Airport on Tuesdays, Thursdays and Saturdays.

Manchester Airport commercial director, Stephen Turner says: “We are pleased to see Royal Air Maroc launch services from Manchester Airport. Being the only airport outside of London with this carrier firmly reinforces our position as the UK’s Global Gateway for the North.”