Safran Aircraft Engine Services Brussels and Brussels Airport have signed a long-term partnership agreement for the construction of a new generation building at Brucargo North, enabling the aircraft engine manufacturer to develop its new maintenance activities.

These ‘Line & Site Operations’ allow to optimise engine availability and their rapid return to operation for the benefit of our airline customers.

“We are delighted that Safran Aircraft Engines has chosen Brussels Airport as the location for its Line & Site Operations centre of excellence, thus strengthening our long-standing partnership of more than 20 years,” said Arnaud Feist, CEO of Brussels Airport.

“As a key player in the aeronautical maintenance sector, Safran Aircraft Engine Services Brussels can count on our expertise in real estate to develop and intensify its activities. This new sustainable development project fits perfectly with our future vision for our Cargo Area. Not to mention that this will lead to new jobs being created, which in turn will further strengthen Brussels Airport’s position as Belgium’s major economic engine”. 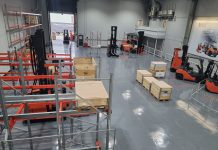 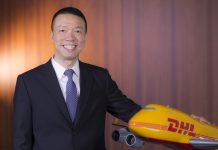 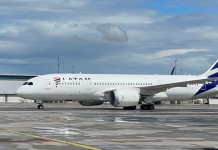