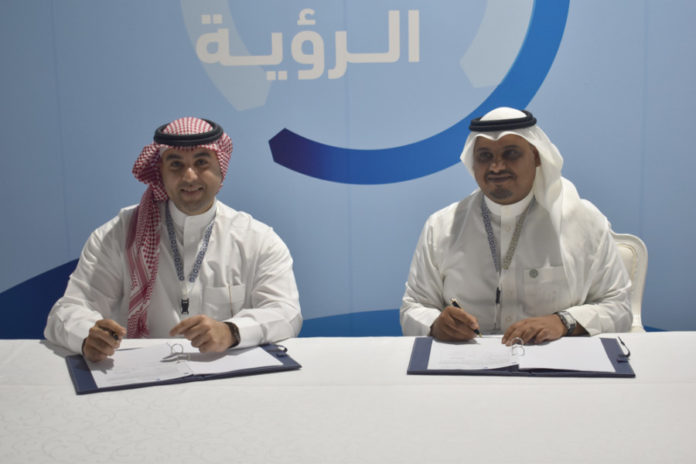 Saudia Cargo has signed a joint agreement with King Abdullah Port to establish a logistical operations centre and an air-sea-air cargo corridor.

The agreement was signed at King Abdullah Economic City, 90 kilometres north of Jeddah, will establish the cargo corridor to surrounding airports, ensuring the smooth flow of cargo to the port and re-export it by air.

Hariri says: “The agreement plays a pivotal role in the flow and the transportation of cargoes from the port to Saudia Cargo station at King Abdulaziz International Airport and vice versa.

“We recognise the importance of King Abdullah Port’s contribution to strengthening and enhancing the Kingdom’s regional and international role in logistical, & supply chain services. We will work side by side with our partners to ensure optimum coordination and productivity.”

King Abdullah Port is a major private sector infrastructure project, and Saudia Cargo says it aspires to contribute to the development of logistics operations at the port, which acts as a significant hub for cargo consumers in the Middle East.