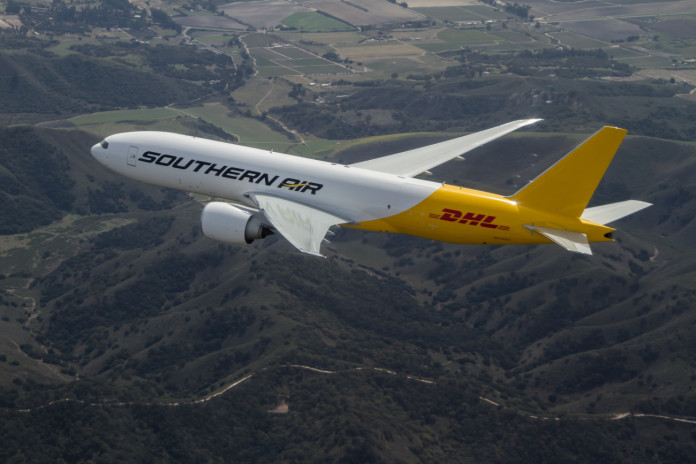 Pilots at Southern Air have ratified a Letter of Agreement (LOA) to improve working conditions and wages, but unions say workplace issues still need to be resolved.

The LOA was voted on from 25 July to 9 August and ratified by Southern Air members by a 94.76 per cent margin will raise some standards at Southern Air to be on a par with those of pilots at Atlas Air, but the Airline Professionals Association Teamsters Local 1224 says Atlas Air pilots are working under a “substandard” contract imposed on them by an arbitrator.

The union says Atlas pilots also remain locked in “acrimonious” negotiations, and while Southern’s LOA is an improvement from the wages and provisions imposed during bankruptcy in 2012, pilots say it does not go far enough and the implementation will be too slow.

Pilots have been working under a contract imposed in 2012 while Southern Air was in bankruptcy, and the union says the airline, which flies for DHL, has been unable to attract and retain a sufficient number of pilots to sustain operations.

APA Teamsters Local 1224 Southern Air executive council chairman and veteran Southern Air pilot, Captain Bryan Holmberg says pilots have been “operating under one of the worst contracts in the industry” for too long.

He says: “While the Southern agreement no longer stands alone as the worst, we are on par with our Atlas brothers and sisters, joining them in what is now the low-bar agreement in the industry.

“The company still has a long way to go until it will be able to end the rapid turnover and have the capability to attract the new hire pilots we need to meet growing customer demands.”

The pilots union warns that problems at Atlas Air prove there is still a long way to go, as numerous flights have been cancelled even though many pilots have been asked to fly on their off days.

They also warn that attracting and retaining pilots continues to be a major issue, with Atlas Air hiring 311 pilots in the first half of 2018 but only managing to grow by 160 pilots.