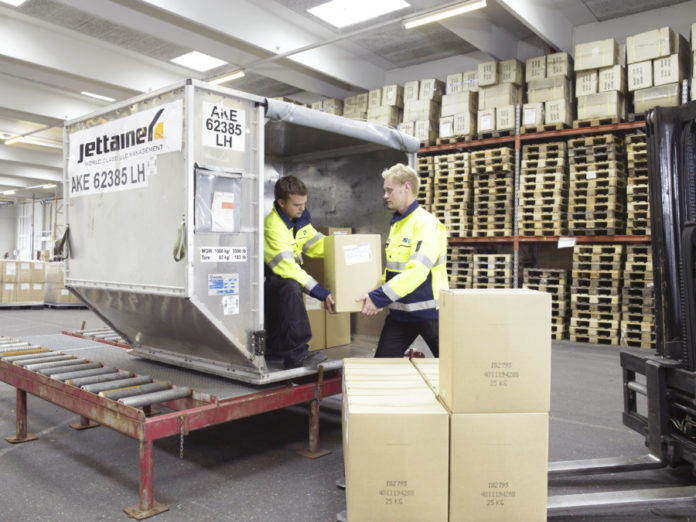 Danish freight forwarder DSV’s airfreight volumes grew year-on-year (YOY) by 10.4 per cent in the first half of this year to 302,869 tonnes, but second quarter (Q2) volumes were only up 2.6 per cent to 155,430 tonnes – lower than its competitors.

These growth rates compare with the market average of 10 per cent in Q2 and eight per cent in the first half of 2017.

The forwarder has been integrating US forwarder UTi into the business with the final parts set to be completed this year.

DSV chief executive officer, Jens Bjørn Andersen says: “With more than 50 per cent growth in earnings and cash flow we are very satisfied with the Group’s performance in the first half of 2017. Only 18 months after the acquisition of UTi Worldwide, our productivity and financial results are at an all-time high.

“On the back of a strong start to 2017, we upgrade our expectations for the year and start a new share buyback programme of one billion DKK.”