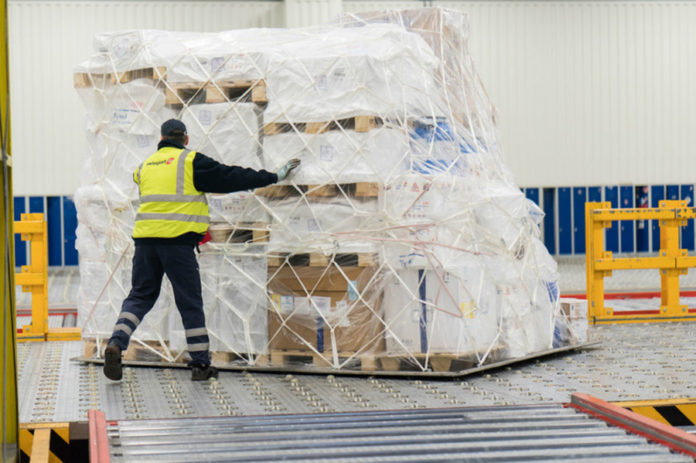 Swissport has postponed collecting the remaining unpaid balance of its affiliate loan to HNA Group while the Chinese owner assesses options for the company.

The Swiss handling agent received a partial payment of €83 million from HNA Group in May 2018 in partial satisfaction of HNA’s obligation under an outstanding affiliate loan.

Swissport agreed to forbear for a period of five months from exercising remedies to collect the remaining balance of around €286 million.

The agreement was continued in October 2018 and will be further continued while HNA concludes its review and assessment of strategic options for Swissport.

Swissport will continue to earn a market interest rate on the residual amount of the affiliate loan.

2018 was a profitable year for Swissport, with air cargo volumes climbing by 1.8% to 4.8 million tonnes.