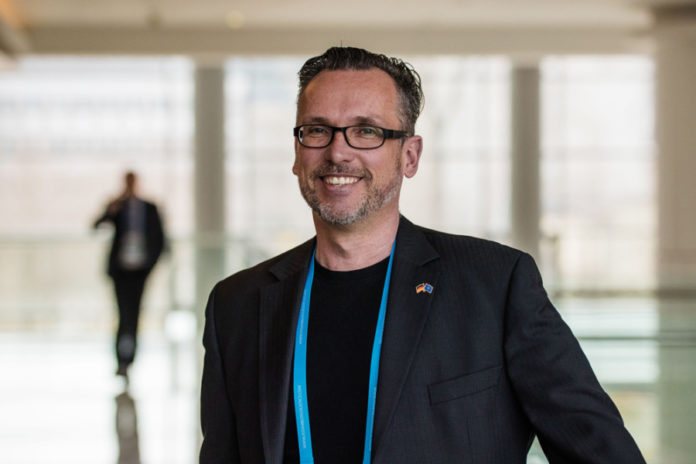 Theft of products from supply chains exceeded €55 million in the first six months of 2019, including €10 million from the cargo hold of an aircraft.

The data from the Transported Asset Protection Association’s (TAPA) Incident Information Service confirms that 2019 is already a record year for freight thefts, with €305,000 going missing a day across Europe, Middle East and Africa.

Thorsten Neumann, president and CEO of TAPA EMEA says these only represent a fraction of freight losses in the region as less than 30% provided any financial data and the association only shares intelligence of thefts reported to its database.

He says: “The vast majority of crimes still are not being reported to us but we, and other associations we are engaged with, estimate the true cost of loss to be billions of euros every year in our region.”

TAPA has gained support of law enforcement agencies, and has been working with police in France and Germany to understand and prevent crimes.

Neumann says: “This is vital intelligence for our members and has been added to the data we receive from other police forces in the Netherlands, United Kingdom, Spain, Sweden and elsewhere in EMEA. Consequently, for our members at least, their supply chains are more secure and resilient.”

The highest loss involved €10 million in cash being stolen from the cargo hold of an aircraft at Tirana airport in Albania on 9 April.

The majority of crimes still come from trucks, representing 57.4% of the total, particularly when they are parked in unsecured or unclassified locations, coming to 61% of incidents.

To tackle this, TAPA has launched a secure parking programme, adding over 4,700 parking places to its online planning tool for members to access.

The association is growing at its fastest-ever rate as companies understand the consequences of being a victim of cargo crime due to damaged customer relationships, increased costs and risks to employee safety.

Neumann says: “Our message to companies is that our supply chains are stronger when we work together and this is why we are actively encouraging more manufacturers, transport and logistics companies to join our association.”