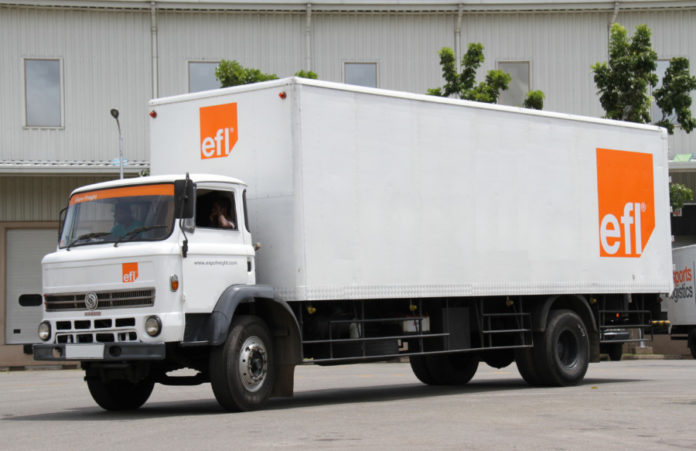 Cargo trucks originating in Bangladesh can now travel in to India after clearing customs at the Petropole-Benapole border crossing thanks to the efforts of Expo Freight (EFL) and its offices in India and Bangladesh, reports Air Cargo Week staff writer James Muir.

Cargo brought into India from Bangladesh is typically transferred into Indian trucks after border clearance but as of 29 August, Bangladeshi trucks can move seamlessly across the border.

The first truck travelled through the states of West Bengal, Jharkhand, Bihar and Uttar Pradesh before arriving at its final destination in Alipur, Delhi.

The Petrapole-Benapole border crossing is about 90 kilometres from Kolkata, and is connected to the city by National Highway 35. The Petrapole Land Customs station accounts for nearly 60 per cent of the bilateral trade between India and Bangladesh.

On average, between 350 and 400 trucks leave India for Bangladesh a day and 250 the other way use the Petrapole-Benapole border crossing.

EFL says allowing the same truck from Bangladesh to cross in to India and deliver goods will greatly enhance the efficiency of logistics by significantly reducing waiting times as well as reducing the company’s global carbon footprint by allowing it to engage the services of fewer trucks.

EFL says: “International trade serves as a potent force that bridges not just inter- country economic relations, but also as one that promotes amicability and mutual cooperation between countries.