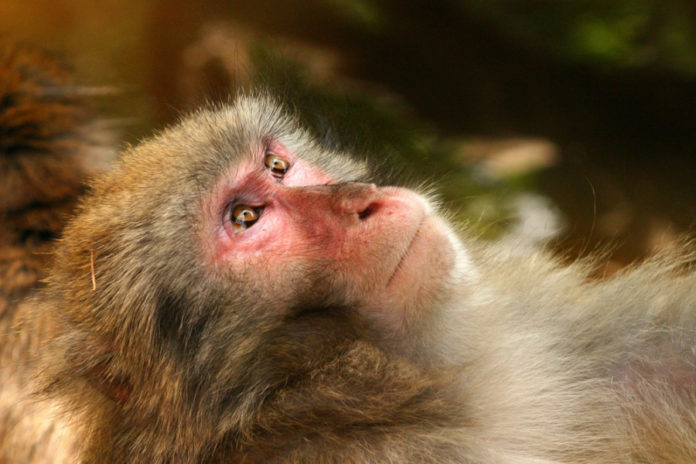 Vietnam Airlines has reaffirmed its commitment not to transport monkeys to laboratories for experiments after it was revealed to have breached its own embargo.

The airline banned shipments in 2013 but animal protection organisation, Cruelty Free International revealed this was breached last year when it transported four shipments of monkeys to laboratories in Russia.

Cruelty Free International director of special projects, Sarah Kite says: “We commend Vietnam Airlines for reaffirming its embargo on not transporting monkeys for use in experiments. We are delighted the airline recognises the concerns that our supporters and the public have about the transport of monkeys for research.”

“Vietnam Airlines joins many of the world’s flag carriers, once major transporters of monkeys to laboratories, in ending its involvement in this ugly business.”