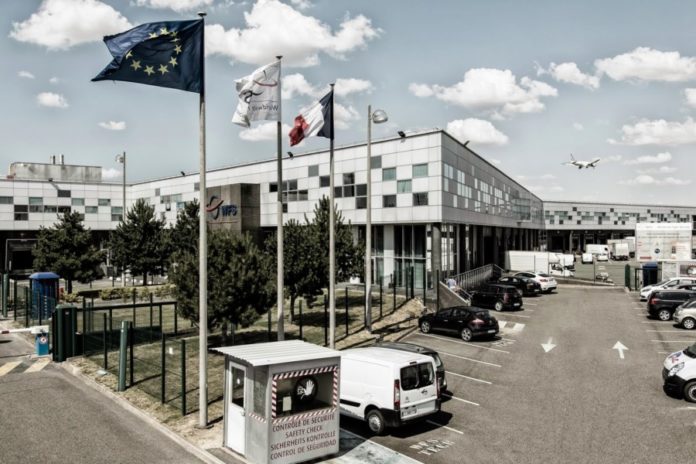 Worldwide Flight Services (WFS) has announced new appointments, which it says will further strengthen the company’s leadership team and signal its ambition to build its cargo and ground handling operations globally.

WFS chief executive officer, Craig Smyth says: “We have clear strategic goals for the future of WFS and the leadership team we are building will drive this next phase of our expansion.

“In putting this team together, we are combining the existing knowledge and extensive expertise already in the company with new blood as we develop our world class suite of aviation services for our customers through our one global network.”