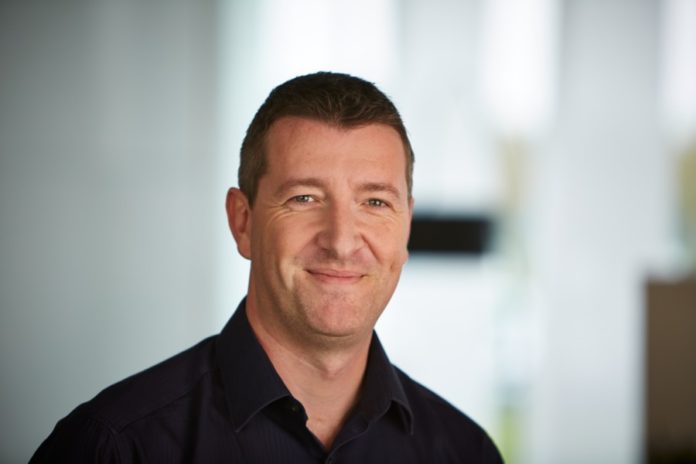 This year has been a good one for Air Charter Service (ACS) but it is certainly not resting on its laurels and is eyeing further growth.

For the first six months up to 31 July, charter numbers increased nine per cent over the same six months in 2015 – to more than 5,800.

This performance came despite no special events like the US West coast port strike in early 2015 that boosted business abnormally for a three week period.

Away from full charters, its revamped onboard courier division is doing nicely, with an increase of 94 per cent and on track to hit 1,000 jobs this year.

Lancaster is hopeful for a good end to the year as he feels there is not a huge amount of capacity in the marketplace and he sees growth continuing for the rest of 2016, but observes predicting the performance of cargo charters is near on impossible due to sudden worldwide nature disasters, conflicts or one-off events.

Lancaster says the charter broker firm’s staff have been key to performance and more are staying with ACS, which helps drive business, as for brokers it is all about building relationships and ACS employees are doing just that.

He says different regions are proving challenging and more fruitful: “Europe has been quite strong and it is a very mature market and the Americas and the Far East has been pretty good, but Africa has been slow due to the oil and gas industry which has slowed down. If oil and gas had not slowed we would be doing even better.”

The collapse of the oil and gas sector due to falling oil prices has had an impact for many charter brokers, including ACS. 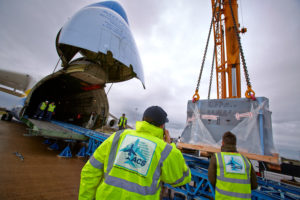 Lancaster says many of the industry contacts have gone under, but he is optimistic it will come back and forecasts oil prices will rise. Crude oil was $52 a barrel in October, according to the International Air Transport Association.

He notes: “I think it will be $60 in 2018 and go from there and industry will reset and get costs back to normal. They will do more charters and there are projects, as they take years to come to fruition, but many projects are being shelved, which we will probably see the impact of next year.”

Earlier in October, ACS sold a minority stake to Alcuin Capital Partners, which it said was to help it accelerate its growth plans, although it didn’t reveal what the exact cash injection was.

Lancaster says it will bring access to capital and Alcuin’s expertise in corporate acquisition strategy will prove invaluable for implementing growth plans.

He notes: “Lots of people were interested (in a stake) and it definitely adds a different dynamic to the business. We have always grown organically which can be a longer game and can take time.

“Having private equity will hopefully lead to more acquisitions rather than having to do all the growth organically and it will speed up the process and growth.”

Lancaster could not reveal exactly what acquisitions it was targeting, but notes there are various options for ACS on both the passenger and cargo side of the air charter market: “It is early days, but that will start to come to light in the next six to 12 months and we will then see the benefit of that investment. Their expertise in acquisitions will help us.”

But Lancaster does not expect an announcement in the next few months on any acquisitions, but says it will be “exciting times” at ACS and declares “watch this space”.

ACS now has 20 offices around the globe with at least one in every continent, and it will continue to open offices strategically Lancaster explains, but he says it will carry on with the model of opening office where it can operate all of its divisions.

Different regions offer contrasting opportunities and he feels ACS can have for example a regional cargo hub in Asia, which it would not be able to in other markets, while he notes the passenger and cargo charter markets are very different across regions.

Lancaster says for him personally, cargo is his favourite side of the air charter business as you can be doing something different everyday, from moving a giraffe to a turbine.

However, cargo he feels is the toughest sector of air charter to grow, especially in mature markets like Europe, but in saying that, cargo will always be and remain “his love”.