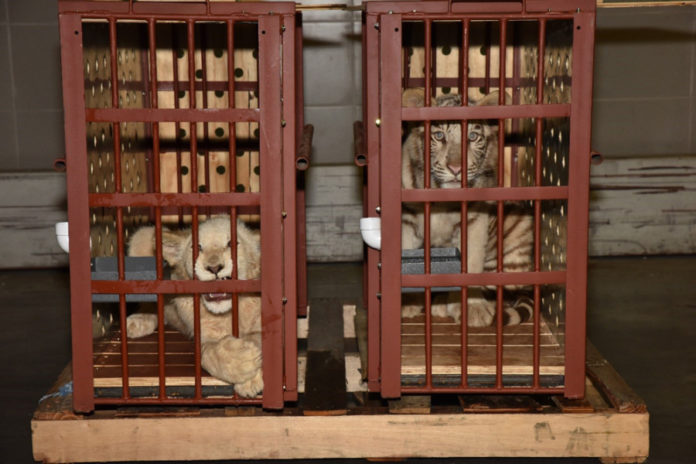 Turkish Cargo has been busy transporting live animals around its network, with lions, giraffes, elephants and monkeys all being moved around the world.

Among the animals to fly with Turkish Cargo were 16 three-month-old giraffes who flew from Johannesburg, South Africa to Tehran, Iran with a connection in Istanbul. During a recent one month period, Turkish Cargo has also relocated 10 lions, seven of which were cubs from Johannesburg to Pakistan, 10 giraffes to Bangladesh, four elephants to the UAE, and three monkeys from the Democratic Republic of Congo to Ukraine, all flying via Istanbul.