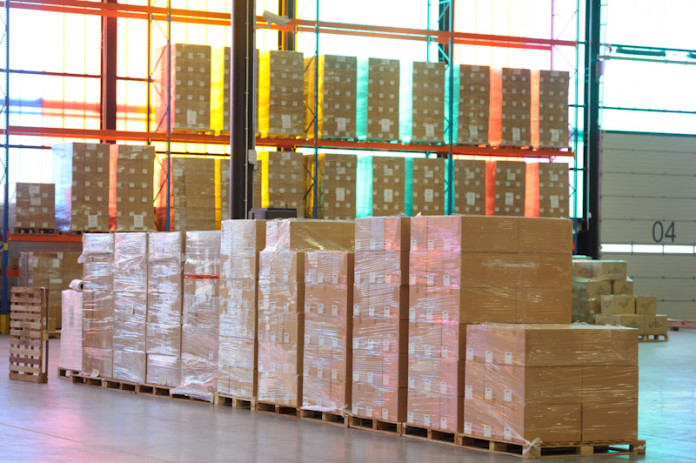 The Airforwarders Association (AfA) and Boeing have given their thumbs-up to the conclusion of the Trans-Pacific Partnership (TPP) agreement.

The US, Japan, Mexico, Canada, Australia, Singapore and six other Pacific rim countries reached an agreement yesterday on the regional free-trade agreement that will cover approximately 40 per cent of the global marketplace.

The TPP does still have to be approved by the US Senate and ratified by governments from all 12 nations.

Supporters of TPP say it will substantially accelerate the flow of goods through supply chains in a region with the world’s fastest growing economies, but those against it say it will negatively affect US jobs and firms making foreign goods cheaper.

The agreement includes a series of member agreements to lower tariffs, modernise their customs border clearance and ensure a level playing field for competition.

AfA board president and chief executive officer (CEO) of Hassett Express, Michelle Halkerston, says: “Lowering tariffs and streamlining customs border clearance operations are music to our ears as this will spur increased trade both to and from the United States.

“As freight forwarders, we recognize that liberalized trade agreements are critical to business both large and small that seek to expand their markets.”

Halkerston says more than one in five US jobs depends on exports and imports, and that trade-dependent jobs have more than tripled over the past two decades as a series of bilateral, regional and multilateral trade agreements have been implemented.

Boeing president and CEO, Dennis Muilenburg, says: “Free-trade agreements create new opportunities for American companies and their workers. I thank the United States Trade Representative and fellow trade negotiators for their commitment to finalising this agreement.

“US companies need to be able to compete and win in global markets to support well-paying jobs at home. It’s critical we provide our manufacturers and exporters with the best tools to compete on a level-playing field in markets worldwide.