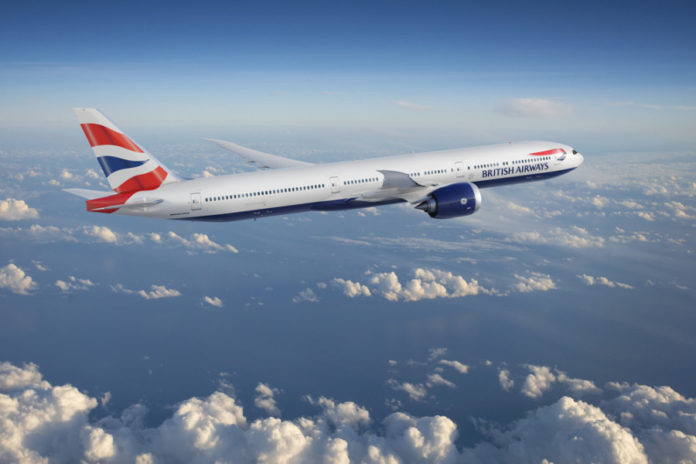 British Airways parent company International Airlines Group has committed to 42 Boeing 777Xs, including 18 orders and 24 options, in a deal worth $18.6 billion.

The airline is modernising its fleet with the introduction of aircraft including 787 Dreamliners, and the new 777-9s will primarily replace older 747s.

The 777-9 is larger and slightly wider than current 777s, and is powered by 787 Dreamliner technologies, an all-new composite wing and other enhancements, offering 12% lower fuel consumption than competing aircraft.

Willie Walsh, chief executive of IAG says: “The new 777-9 is the world’s most fuel efficient longhaul aircraft and will bring many benefits to British Airways’ fleet. It’s the ideal replacement for the 747 and its size and range will be an excellent fit for the airline’s existing network.”

Kevin McAllister, president and CEO of Boeing Commercial Airplanes says: “British Airways is one of the most iconic international carriers, now in its 100th year of connecting the world with its impressive route network. We are honoured that British Airways has selected the 777X as part of its fleet for its next century. Together with the 787 Dreamliner, we are excited for the 777X to help British Airways build on its incredible legacy.”