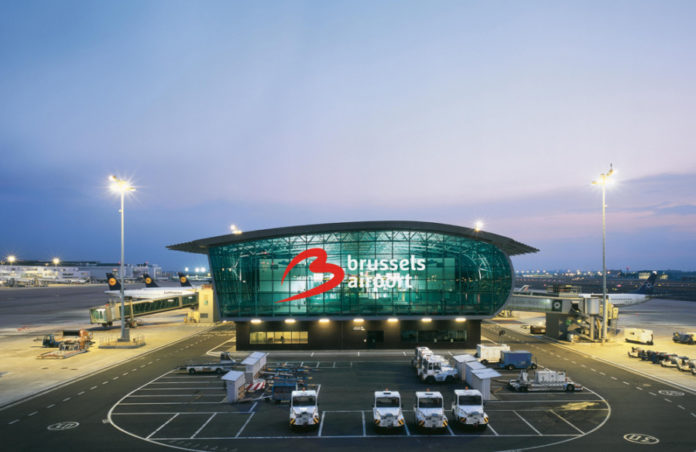 2,154,380 passengers chose Brussels Airport in August, 82% of the number of passengers recorded in August 2019. As in July, this growth was primarily due to a strong recovery in the holiday market and visits to family and friends.

Brussels Airport has seen a positive effect from the increase in the number of Dutch travellers who have chosen to fly out of Brussels Airport to avoid the heavy rush at Dutch airports. The good weather had a slightly negative influence on the passenger numbers, as some holidaymakers likely decided to stay in Belgium to take advantage of it.

In August, cargo traffic at Brussels Airport fell by 11% compared to August 2021, which was still 19% up compared to 2019. Air freight volumes were down 12% compared to last year. The full freighter segment declined by 19%. As expected, cargo-only passenger flights continue to decrease gradually, given the recovery of passenger flights. Last year, this segment represented a significant volume of the full freight market. At the same time, the number of full freight operations has gradually increased, partially offsetting the volumes lost on passenger aircraft.

Read more: Brussels Airport welcomed more than 65,000 tonnes of cargo in May

The integrator segment declined by 14%, while belly cargo grew by 16%, due to the increase in passenger flights. In addition, trucked air cargo volumes were also down by 10%. These decreases can be accounted for by geopolitical and energy supply disruptions, blockages in China, the impending recession and its impact on e-commerce.