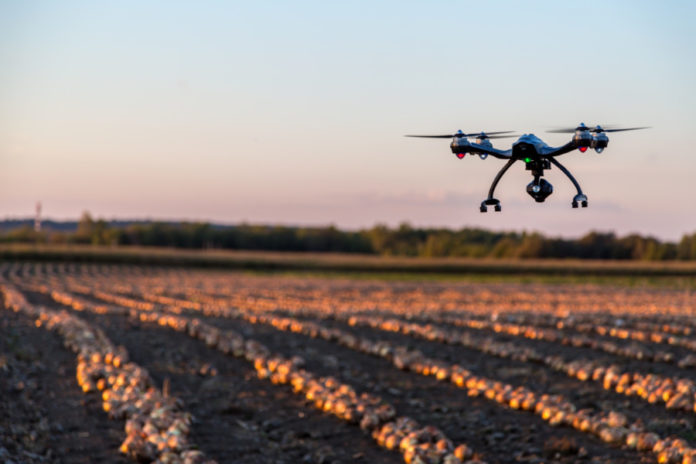 The European Commission is making a fresh push to speed up the implementation of European Union (EU) wide rules for the use of drones.

It says there were more than 1,200 safety occurrences including near misses between drones and aircrafts reported in Europe in 2016, underlying the need for a modern and flexible EU regulatory framework.

The Commission is calling on the European Parliament and Council to agree on its proposal establishing an EU-wide framework on drones.

In the meantime, the Commission’s Single European Sky Air traffic management Research Joint Undertaking (SESAR) – whose role is to develop the next generation of European Air Traffic Management – is making €500,000 available to support the demonstration of ‘geo-fencing’ services, which automatically prevent drones from flying into restricted zones, such as the vicinity of airports.

Commissioner for Transport, Violeta Bulc says: “Drones offer tremendous opportunities for new services and businesses. That is why we want Europe to be a global leader. I am confident our modern and flexible regulatory framework will give rise to new European champions in this sector. But safety always comes first.”

“If we don’t move fast enough, the near misses between drones and airplanes could one day have disastrous consequences. I am therefore calling on the European Parliament and the Council to swiftly agree on our proposal from December 2015.”

The Commission says ensuring drones can safely integrate into airspace alongside other users is fundamental, which is why it proposed creating an automatic traffic management system for drones operating at low-level, referred to as U-space.

The SESAR proposals aim to select one project demonstrating the active geo-fencing of drones flying below 500 feet, requiring drone users are provided with up-to-date information on no-fly zones and real-time alerts if they fly into one.