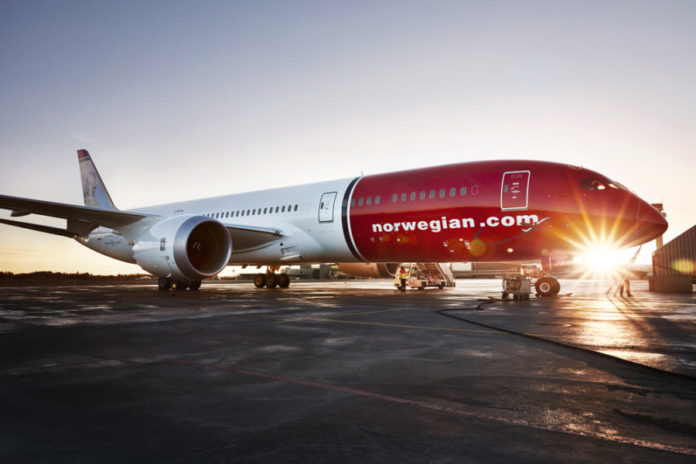 International Airlines Group (IAG) has confirmed it has made a minority investment in Norwegian Air Shuttle but will not say if this is the start of a full takeover.

The airline group has acquired 4.61 per cent ownership saying “the minority investment is intended to establish a position from which to initiate discussions with Norwegian, including the possibility of a full offer for Norwegian”.

IAG adds that no such discussions have taken place, no decision to make an offer has been made and there is no certainty that a decision will be made.

Commenting on the news, Norwegian says it had no prior knowledge of the deal before seeing media reports.

It says: “Norwegian has not been in any discussions or dialogue with IAG about the matter. Norwegian believes that interest from one of the largest international aviation groups demonstrates the sustainability and potential of our business model and global growth.”