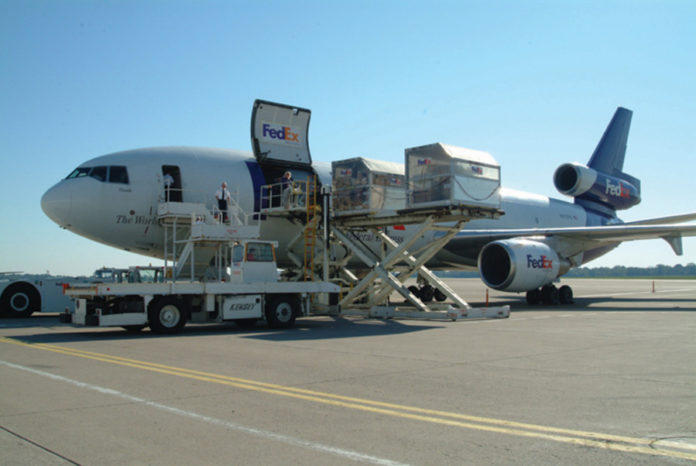 Rickenbacker International Airport handled a record 115,666 tonnes of cargo in 2017, helped by a surge in international volumes.

The Ohio based cargo hub, which is operated by the Columbus Regional Airport Authority, saw volumes shooting up 27 per cent compared to 2016 to the highest in the airport’s history since the 2003 airport authority merger.

It says international cargo grew by 65 per cent while domestic cargo registered a one per cent increase over 2016.

President and chief executive officer, Joseph Nardone says: “As our airports come off a record-breaking year for passenger and cargo service, we enter 2018 with even more growth on the horizon. We value our community partners and will continue to work hard with them to fulfil our vision of connecting Ohio with the world.”

For 2018, Rickenbacker is projected to handle additional international cargo flights, with the amount of US goods exported expected to increase.