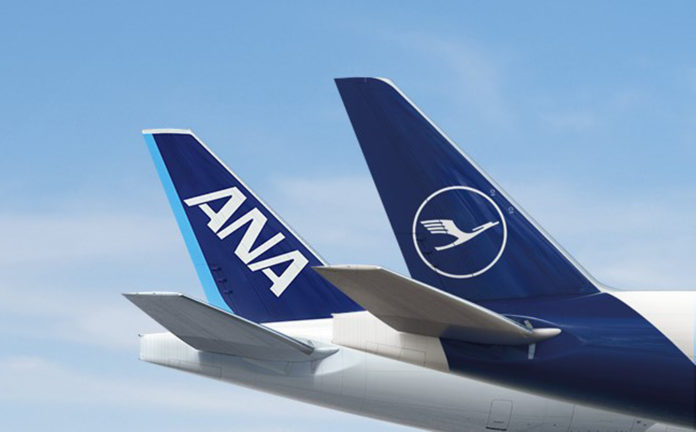 The joint venture was launched in December 2014 on routes from Japan to Europe and later widened in the opposite direction.

Customers benefit from direct access to more destinations, faster and more frequent connections and more efficiency due to shared standard processes and consistent prices and bookings.

The cooperation covers standard and express shipments as well as perishables, but further products and improvements in efficiency and transparency will be added.

Toshiaki Toyama, CEO of ANA Cargo says: “We, ANA Cargo and Lufthansa Cargo, are commemorating fifth anniversary of the very first joint venture in the air cargo industry, worldwide. Taking this opportunity, we extend our sincere gratitude to Lufthansa Cargo for their supportive partnership of this joint venture’s stable growth, and we will make full commitment to further enhance our valued customers’ convenience with first priority by creating new values under this joint venture.”

Peter Gerber, CEO of Lufthansa Cargo says: “We are very pleased to have launched the first air cargo joint venture of its kind together with ANA Cargo five years ago. We would like to thank our partner for the excellent cooperation and look forward to continuing to offer our joint customers many advantages in the future.”