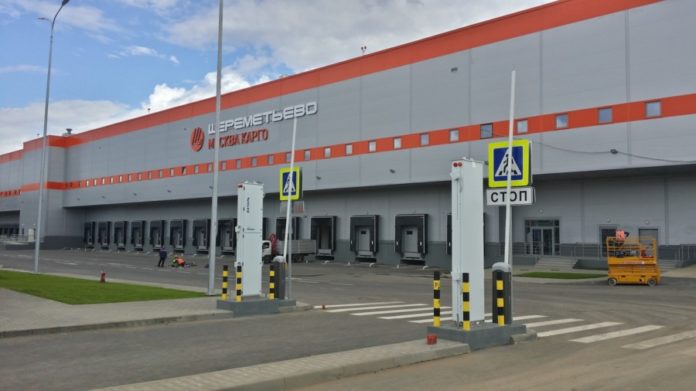 The last year or two has been turbulent in Moscow due to the impact of European Union sanctions and the Ukraine conflict hitting Russia, but the capital’s airfreight market is well and truly back on track.

Moscow is well positioned to keep growing with the construction of the largest air cargo terminal in Russia, which was completed in July this year at Sheremetyevo and went into
full operations this month. 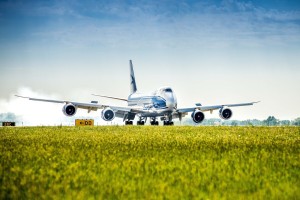 The terminal was constructed in conjunction with Moscow Cargo LLC – Sheremetyevo’s cargo handling partner and has the capability of increasing this number to one million tonnes.

This development is sure to further boost the activities of the Volga-Dnepr Group, which includes rapidly expanding all-cargo carrier AirBridgeCargo Airlines (ABC) and will also drive business for national carrier Aeroflot.

The new terminal is equipped with automated seven-tier system of cargo shelf storage and handling designed for 3,198 house-pallets; a four-tier area of container storage equipped with automated ULD (air container) processing system with a capacity of 576 storage bins, including 60 storage bins intended to store ULDs with temperature-sensitive cargo (temperature range of +2 to +8°С).

It also features 13 conveyor lines reaching the aerodrome; 29 cargo acceptance/pick-up points equipped with dock levelers and shelters, two of which are intended to handle oversized cargo (including cars) and two are intended to accept express shipment items. 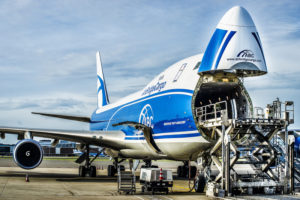 ABC itself is rising and continues to post strong numbers achieving a 16 per cent increase in volumes in the first half of 2017 to 335,000 tonnes, with Asia Pacific driving demand.

The Taipei route has seen strong demand, particularly for hi-tech products, and is now carrying 1,000 tonnes a month on the route, and ABC’s business to and from Asia Pacific rose by over 20 per cent in the six months ending 30 June 2017.

Freight tonne kilometres rose 13 per cent and load factors were up by four percentage points to 71 per cent, while the airline welcomed its 10th Boeing 747-8 Freighter, bringing the fleet to 17 747s.

ABC general director, Sergey Lazarev said when the results were announced it had a “very clear strategy that is all about listening to the needs of our customers in terms of the routes and products they want us to offer”.

He added this was reflected in the move to expand the network in Asia Pacific as well as developing products to meet their use of special products for pharma and off-size cargoes. 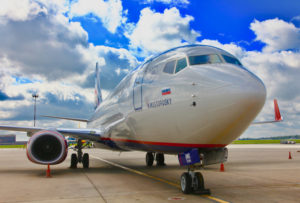 Meanwhile, cargo revenue at Aeroflot increased by 37.7 per cent in the first half of 2017 with volumes growing 44.3 per cent.

Aeroflot deputy chief executive officer for commerce and finance, Shamil Kurmashov said that despite the reduction in operating profitability, Aeroflot Group’s net income for the reporting period was on a par with last year’s result, at 2.9 billion roubles.

He added: “We enter the third quarter – traditionally a high season for Russian civil aviation – with favourable conditions: the exchange rate and the fuel prices are at a ‘normalised’ level, and we continue our active demand-oriented revenue-management programme.

“We are maintaining the pace of operational growth on both foreign and domestic markets, and this allows us to be optimistic about the second half of the year.”