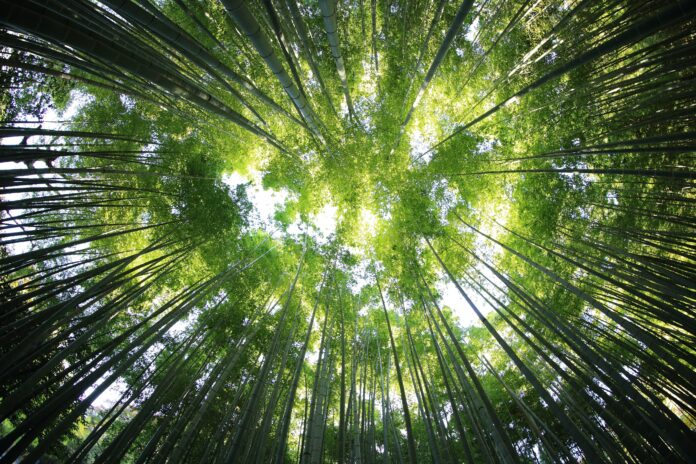 Munich Airport has come to an agreement with the Count Arco’sche Forest Administration to turn existing forests in eastern Bavaria into “climate forests” that store as much carbon dioxide as possible.

“Climate protection and the airport go hand in hand in Bavaria. With the new climate forest, Munich Airport is again demonstrating that CO2 neutrality is a key component of its modern and sustainable corporate strategy. It creates a valuable natural area with a high level of biodiversity, while at the same time offering an attractive recreational area for everyone. The climate forest benefits not only the airport, but also the people of Bavaria,” emphasises Füracker.

Airport CEO Jost Lammers: “The climate forest is a significant step closer to our goal of operating Munich Airport carbon-neutrally by no later than 2030. We are particularly delighted that we have been able to launch such a large carbon-offset project such a short distance from our airport.”

“Forests can absorb large amounts of CO2 from the atmosphere – that much is the consensus among scientists. In cooperation with Munich Airport, we are proving that a sustainably managed forest is more effective in protecting the climate than an unmanaged forest. Moreover, when wood is processed into durable products such as wooden houses or furniture, the CO2 remains permanently absorbed.  Using wood – protecting the climate,” adds Count Arco.

Munich Airport’s strategic aim is to operate the airport carbon-neutrally by no later than 2030. To achieve this aim, the plan is to reduce the CO2 emissions which the airport is able to influence by at least 60% with technical measures. The remaining 40% will be offset through appropriate projects located within the region if possible.

The new climate forest is a core component of this planned carbon offsetting. Once completed, around 1,900 hectares of existing forest will be optimised in such a way that the trees can store as much CO2 as possible. The number of trees planted here is also to increase considerably, creating a mixed forest that can later capture more than 7,000 metric tons of CO2 a year – around a third more than standard commercial forests.  The airport will use this “extra” for carbon offsetting. A total of around 90,000 metric tons of CO2 will be captured over the initial project term of 30 years.

The average age of the trees will increase from 65 to 75 years – removed trees are to be used primarily as timber for construction or furniture, so that the CO2 remains captured for as long as possible.

The land for the forest planned by Munich Airport is provided by the Count Arco’sche Forest Administration. The airport will invest a total of around EUR 2.5 million in the climate forest project.

Timber growth in the climate forest will be constantly monitored and calculated based on forest inventories carried out every ten years. The accumulation of CO2 in the climate forest will be calculated using an accounting tool from the German Forestry Council (DFWR), which was developed by the University of Göttingen together with the Johann Heinrich von Thünen Institute. The scientific oversight for the project is provided by the University of Freiburg. Munich Airport is also supported by the consulting firm ClimatePartner.