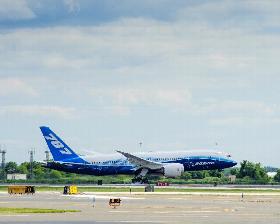 Thermal runaway tests on lithium-ion batteries should be carried out for future aircraft certification, according to the US government’s National Transportation Safety Board (NTSB).

The recommendation was one of many issued by the NTSB after its analysis of the lithium-ion battery fire aboard a Boeing 787 Dreamliner that was parked at Boston Logan Airport in January 2013. The recommendations are for the US government’s Federal Aviation Administration (FAA).

Boeing is considering the 787 for possible production and conversion freighter versions. Boeing’s proposed Boeing 777X is also being studied for freighter versions. If these freighters are realised they will likely enter service sometime in the next decade, according to Boeing.

As well as thermal runaway testing, the NTSB is recommending to the  FAA that a panel of independent consultants are involved in the certification process for new technologies; an aircraft-level thermal runaway test be developed to demonstrate safety during an internal short circuit failure; to re-evaluate internal short circuit risk for such batteries now in-service. The final report on the Boston 787 battery fire investigation is estimated to be completed in the third quarter. The NTSB’s acting chairman, Christopher Hart, says: “The history of commercial aviation is one in which emerging technologies have played a key role in enhancing flight safety.

“This is why it’s crucial that the process by which these technologies are evaluated and certified is as robust and thorough as possible.” 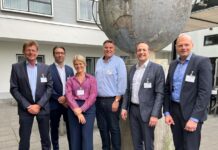 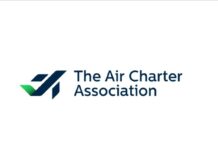