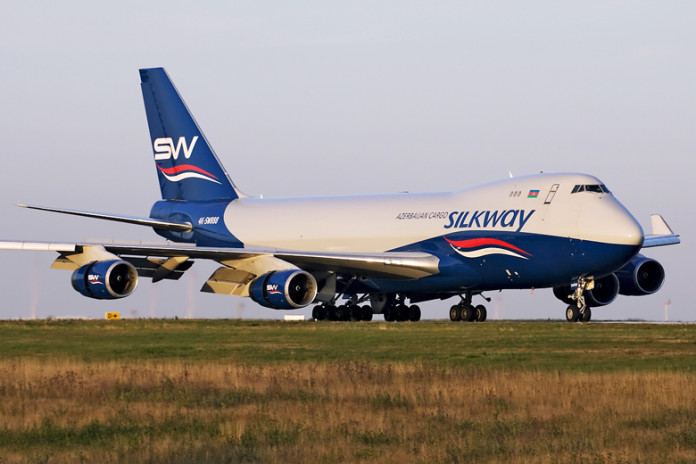 The Azerbaijani freighter crashed at 14.30h local time on Wednesday during takeoff at Camp Dwyer, a military airfield in Helmand province, when one of the wings clipped the runway as it was taking off. Two people survived the accident.

The aircraft was thought to have been operated under a contract with a NATO mission.

In a statement posted on its website, Silk Way Airlines said there were nine crew members, seven of whom were killed. They were from Uzbekistan, Ukraine and Azerbaijan. Two technicians from Ukraine survived and were said to be in stable condition.

“Silk Way Airlines extends its condolences to the friends and families of those killed,” the statement adds.