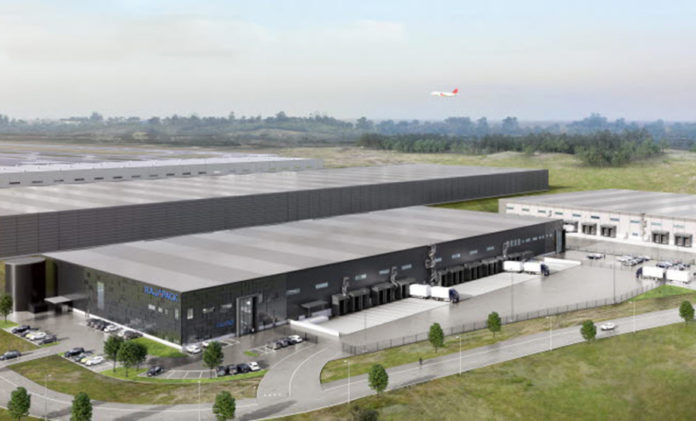 Swedavia has sold its 50% holding in Landvetter Logistik Center, making a capital gain of around 100 million kronor.

Bockasjö, which already owns half of the shares has bought the Swedish airport operator’s share, with the transfer happening on 13 September.

Landvetter Logistik Center was formed in 2015 by Swedavia and Bockasjö to develop logistics properties at Gothenburg Landvetter Airport as part of Swedavia’s investment in Airport City Göteborg.

Three logistics properties have been built and all the premises with about 90,000 sq m of floor space leased to tenants including PostNord, Dawa Däck and Rajapack.

Jonas Abrahamsson, president and CEO of Swedavia says: “The first logistics park at Gothenburg Landvetter Airport has now been completed, which is an important milestone that confirms the potential of our investment in Airport City Göteborg. The sale is another example of our successful strategy to create value through property development in order to reinvest in the competitiveness of our airports.”

Joakim Hedin, CEO of Bockasjö and CEO of Landvetter Logistik Center says: “The location at Gothenburg Landvetter Airport is optimal. We are situated in the middle of a logistics hub, close to air transport, to Gothenburg, to the harbour and also to major road networks.”