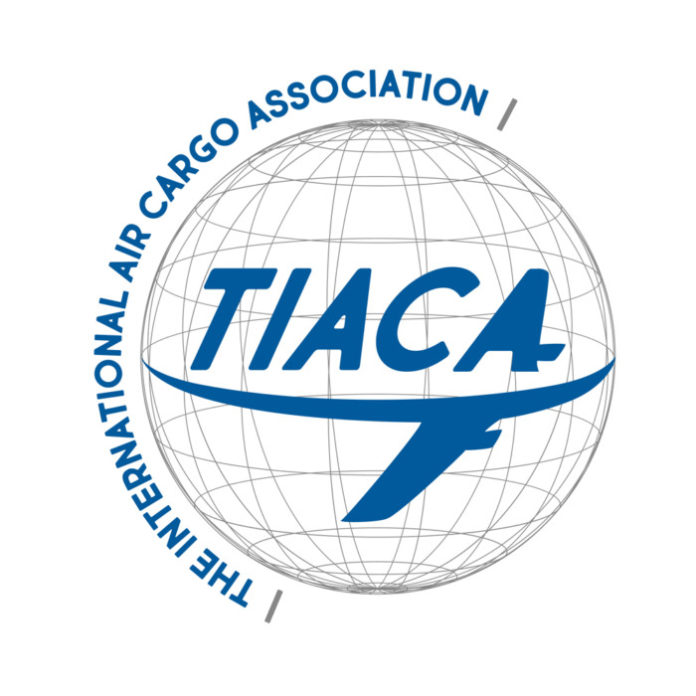 The International Air Cargo Association (TIACA) has hit back at claims by airfreight industry blogger Nigel Tomkins that it is “a spent force” and the industry body is “on the brink” of financial collapse.

Writing on his Air Cargo Eye blog, veteran airfreight industry journalist Tomkins bases his claims on what he describes as “confidential figures” sent to the blog. He claims they show the revenue from the biennial Air Cargo Forum (ACF) event, on which TIACA depends for the bulk of its revenue, has been in decline for a number of years. The next ACF is scheduled for Toronto, Canada in October this year.

TIACA chair Sebastiaan Scholte responded that the report is based on a report from last year that does not reflect what the Miami-based organisation has since undertaken to rectify the financial situation.

He says: “The numbers refer to and are from a report in 2017 and those projections did not include improvements that TIACA has since identified and implemented.”

Scholte says TIACA has identified in excess of $400,000 in improvement opportunities and “we have already implemented around $300,000 in savings for the full year 2018.”
TIACA is working to identify new revenue streams and further cost reductions for the organisation.

Earlier this year, TIACA announced a new vision and mission for the association, which reflects this work and a fresh logo and new web sites to underpin its vision for the future. A comprehensive rate card for the ACF, along with a list of exhibitors, is available on its web site, tiacaevent.org.