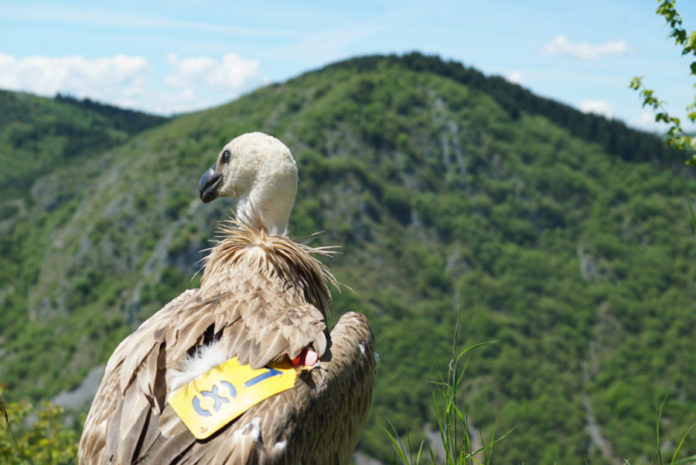 When Dobrila the griffon vulture became exhausted on its seasonal migration route, Turkish Cargo carried the rare bird to its new home in Serbia.

The endangered griffon vulture was migrating from Serbia before it was found exhausted by farmers in Sanliurfa, 1,600 kilometres into the journey.

After undergoing checks at Sanliurfa’s Wildlife Rescue and Rehabilitation Centre, Dobrila would have been free to go if it was able to fly.

Officials at the Ministry of Agriculture and Forestry established contact with Serbian counterparts using the tag and tracking number on Dobrila’s foot.

Following discussions, it was decided to send Dobrila to the Biological Research Institute in Belgrade.

After Turkish Cargo carried the endangered bird to Serbia via Istanbul, Dobrila was handed over to Serbian officials during a ceremony attended by Tanju Bilgic, ambassador of the Republic of Turkey in Serbia, and Goran Trivan, minister of environmental protection of Serbia.

Irena Hribsek, a biologist from the Foundation for the Protection of Birds of Prey says: “Today is a very special day for Dobrila, because after months of rehabilitation, it will fly for the first time. We thank Turkish Cargo for their support.”