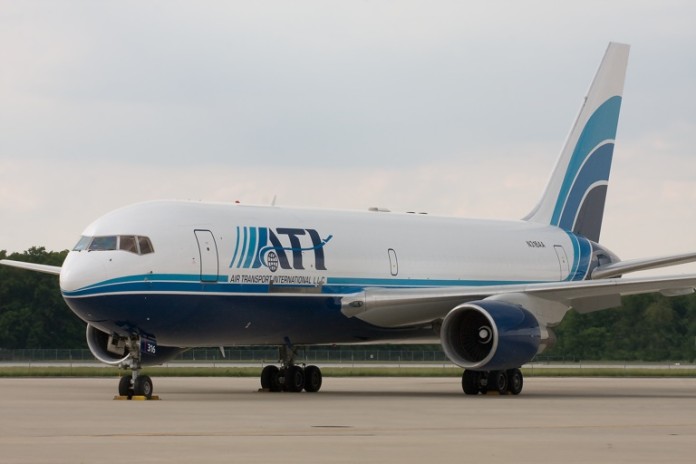 ABX Air has filed a complaint against the International Brotherhood of Teamsters for injunctive and declaratory relief for violations of the Railway Labor Act under the labour agreement between ABX Air and the IBT covering ABX Air’s pilot employees.

It says these include advising ABX Air’s pilot employees to end their longstanding practices of bidding for extra flying on a volunteer basis and selling holiday days back to ABX Air, resulting in ABX Air having to assign that work to pilots, which results in premium pay and the granting of compensatory vacation days.

ABX Air president, John Starkovich says: “Our flight crews at ABX Air have benefitted from both premium pay and extra compensatory time off as we have ramped up our operations.”

“We are asking only that these pilots continue to honour their obligations under terms spelled out in our labour agreement as we hire, train and add more pilots to ABX Air’s workforce.”

On 27 October, IBT filed a request with the US National Mediation Board to consider whether ABX and affiliate airline, Air Transport International, should be treated as one airline for the purpose of collective bargaining.

ATSG president and chief executive officer, Joe Hete says he hopes IBT and ABX will work together and resolve the issues via negotiations, arbitration and other means, but says: “It is possible, however, that unfavourable court rulings or a job action by the union could result in a reduction in ABX Air’s service levels that would have a material negative effect on the business of ABX Air and ATSG.”

“ABX Air will continue to work with the IBT in an effort to ensure that no such service interruptions take place.”