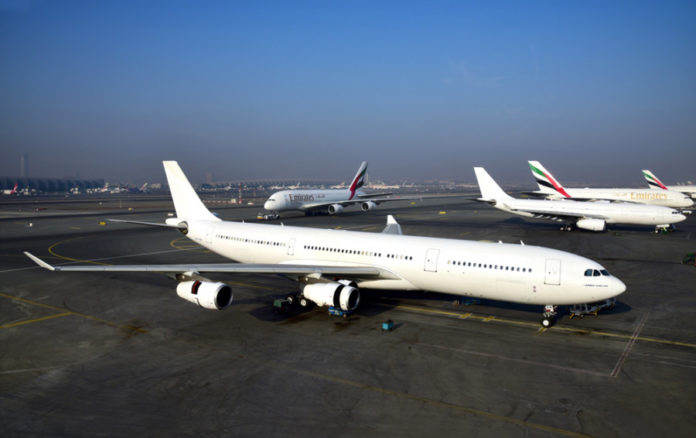 Emirates has retired the last of its Airbus A330s and A340s from its fleet, and now operates just Boeing 777s and Airbus A380s passenger aircraft with bellyhold capacity.