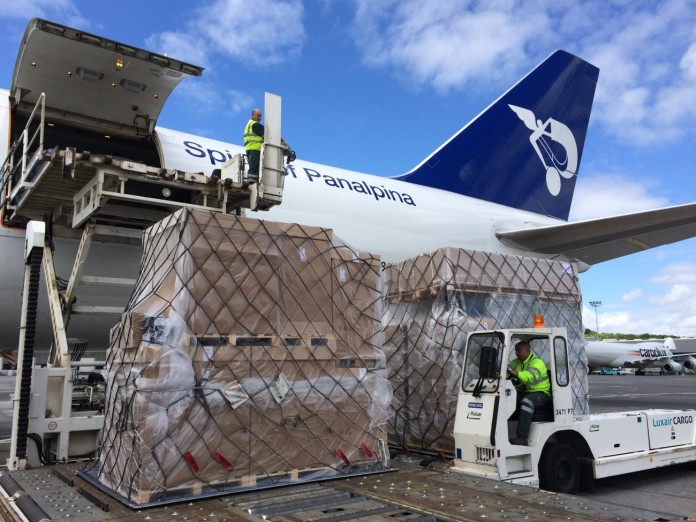 Panalpina Adelantex in Belgium has received a bio certification from Certisys, meaning perishables can clear Belgian Customs without breaking the organic chain.

The certification is awarded after a series of audits and coves customs clearance as well as product handling, and is now a requirement to clear perishables through customs in Belgium without breaking the bio or organic chain.

Panalpina now has six locations in Europe that are licenced by different bodies for the handling of organic produce, covering Brussels and Liege in Belgium, Luxembourg, London’s Heathrow Airport in the UK, Amsterdam in the Netherlands and Kelsterbach in Germany.

Robert Verbaenen from Panalpina Adelantex says: “The certification is another guarantee to our customers worldwide that their fresh produce is safely steered through the Panalpina Perishables Network on the way to its final destination, all while maintaining the integrity of the bio products during the documentation and handling process.”

Panalpina acquired Adelantex in December 2017, and Panalpina Adelantex as it is now called handles airfreight imports and manages ground handling at Brussels Airport, customs clearance and onward distribution in Europe.

The vast majority of perishables imported by Panalpina Adelantex come into Europe via Brussels Airport where it operates a warehouse directly on the tarmac with 1,600m2 of cold storage, and a quarter of the overall volumes arrive via Liege and Ostend airports.